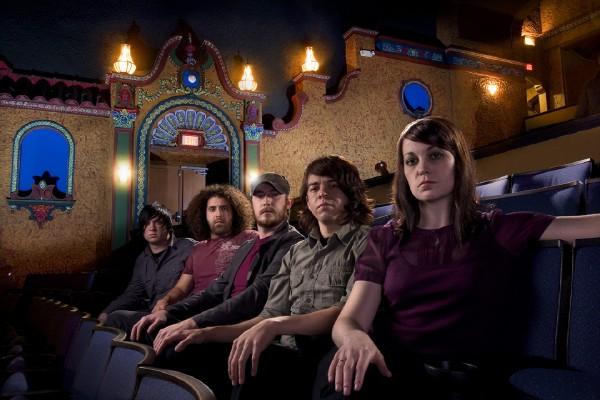 We were pulled a million different ways,” Brooks says. “There was a lot of friction between our manager and the label, and it all blew up.”